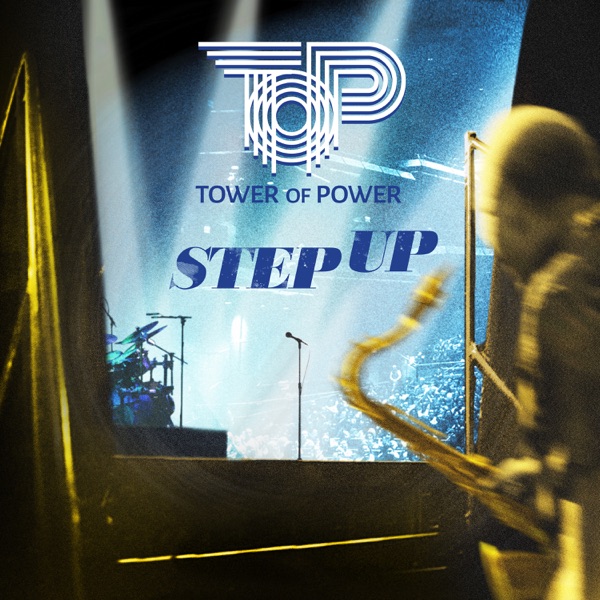 East Bay! All the Way!

The Story of You and I

Who Would Have Thought?

Look in My Eyes

Sleeping with You Baby

If It's Tea Give Me Coffee

Beyond My Wildest Dreams

Any Excuse Will Do

If You Wanna Be a Winner

East Bay! Oaktown All the Way!

Just listen with an open heart. Pure joy, grooves for days, enlighten your life. Suddenly I don't mind being sequestered at home as much. Let T.O.P. Be the virus that spreads Pure Joy around the world. Thank you gentlemen.

The short intro & outro prove one thing: Tower of Power should drop the endless carousel of lead singers and put out the baddest instrumental Soul/Funk album ever heard by mankind! The singer is mediocre as is the lyric-writing. Come on, Band - Think out of the box you've been in since 1977. Good is not acceptable when great is possible.

Another wonderful album, so much could be said but I would rather listen to the album, Enjoy.

Fantastic Album from such a great California Group.. Thanks so much East Bay TOP.. Please keep on Groovin...

T.O.P. = Keeping the funk alive and kickin fantastic horns, great drumming grooves and OVERALL fabulous vocals. I met David when I was 15 years old and you have gotten way betted with age hey like fine wine bro. the Tower Of Power sound is a signature sound that simply can't be duplicated! Thanks to ALL Of You

For 52 years TOP is a dependable institution. Just look up the lists of current and past members. To me they are a source of pure joy!

2 huge thumbs up. Already ordered and looking forwrd to the rest of the download in March. Great job boys !!!!

I became a TOP fan _AFTER_ "So Very Hard To Go." Not that I thought it was a bad song, in fact, I kind of liked it. THEN, I saw TOP on "Midnight Special." TOP live? What's not to love? Lenny Pickett was a whirling dervish - he must have had the first wireless bell mic in existence, else he'd have gotten tripped up in mic cord somehow. Anyway, seeing TOP on television, then later in many live performances created a love affair between me and them that continues to this day. And now there's a new album to hear!

WOW this is the great Tower Of Power music that we all grew up on. These guy just keep getting better & better. This is some really 👏 👏👏 awesome “chopped funk” music. Greatness once again. RN from Anchorage, Alaska.

Music Album of Tower Of Power: 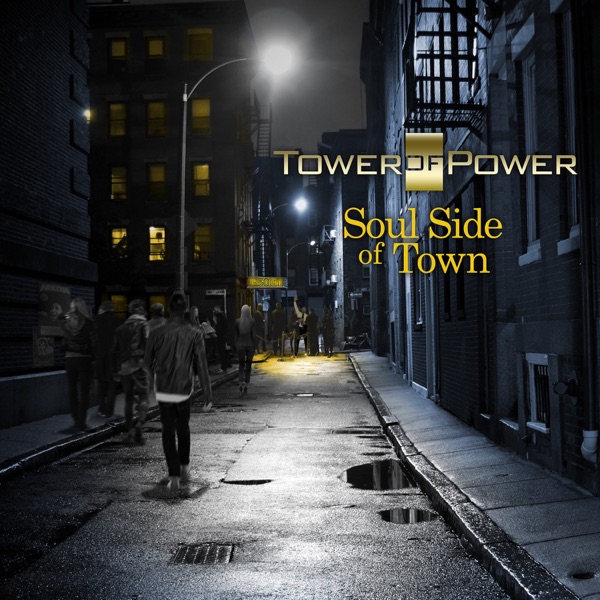 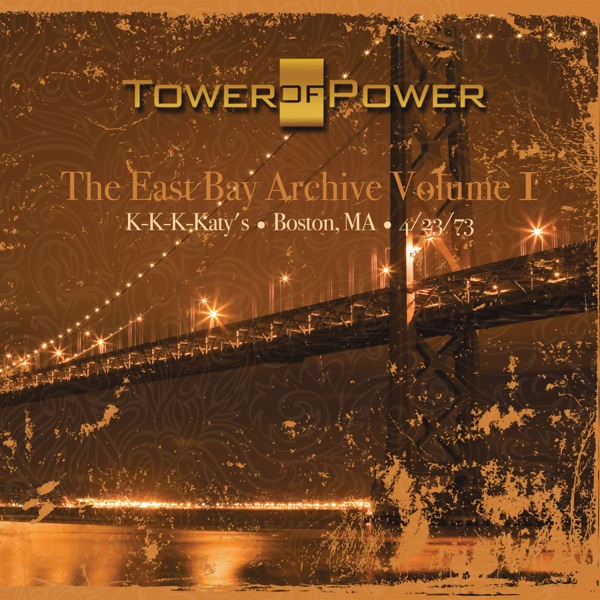 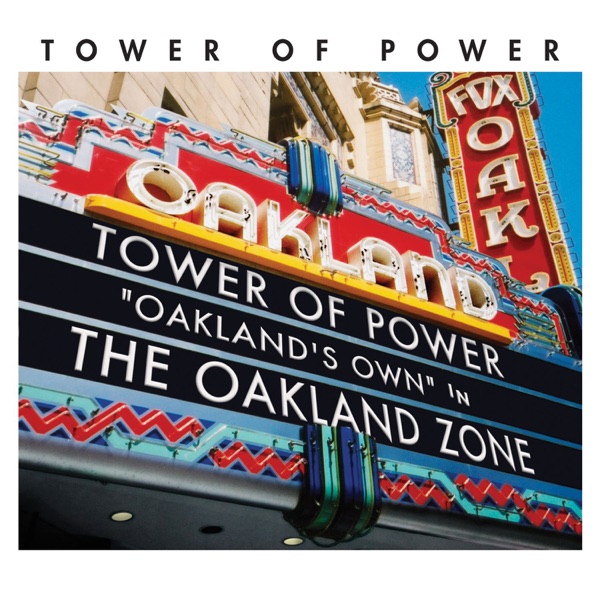 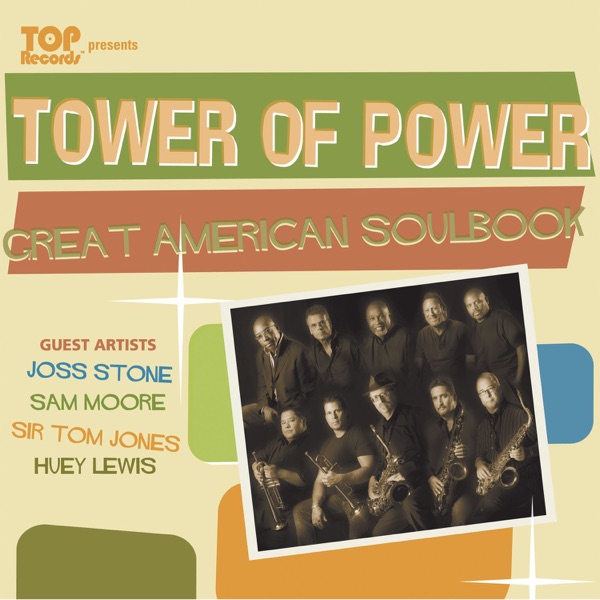 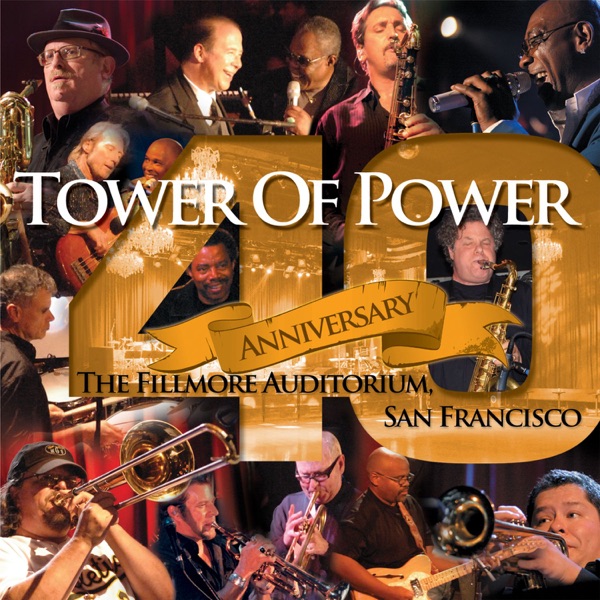 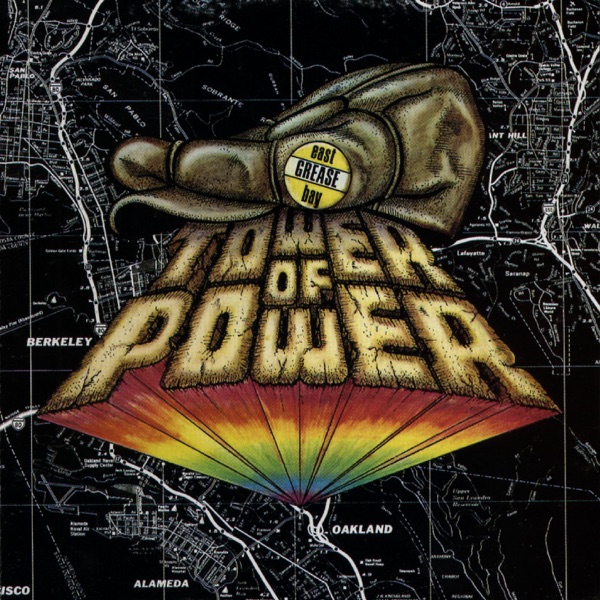 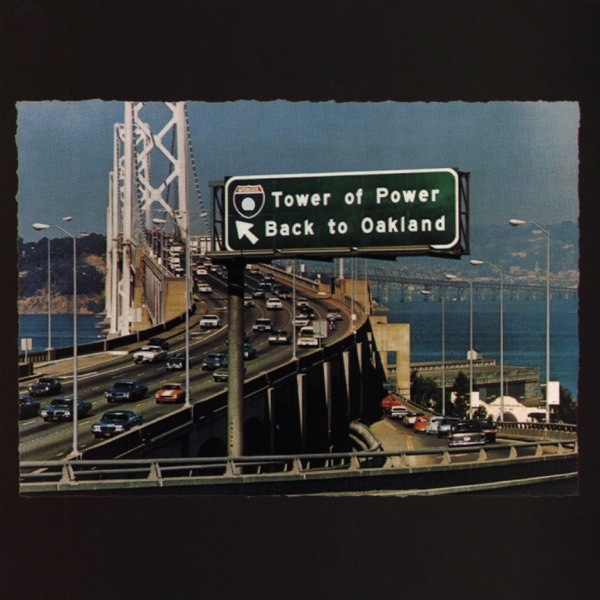 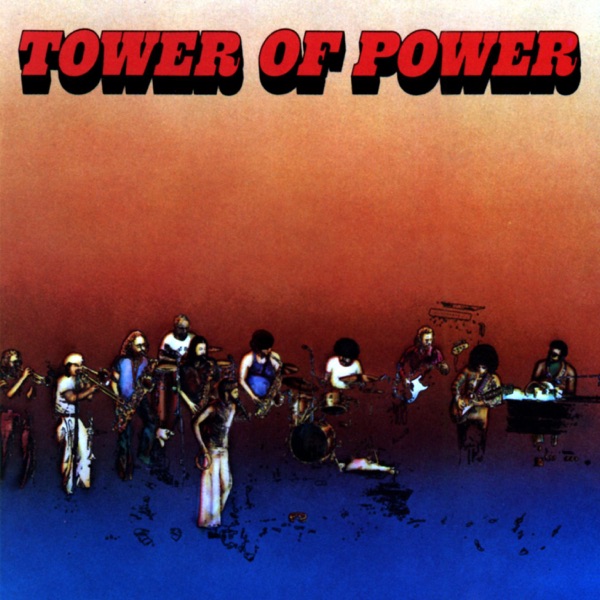 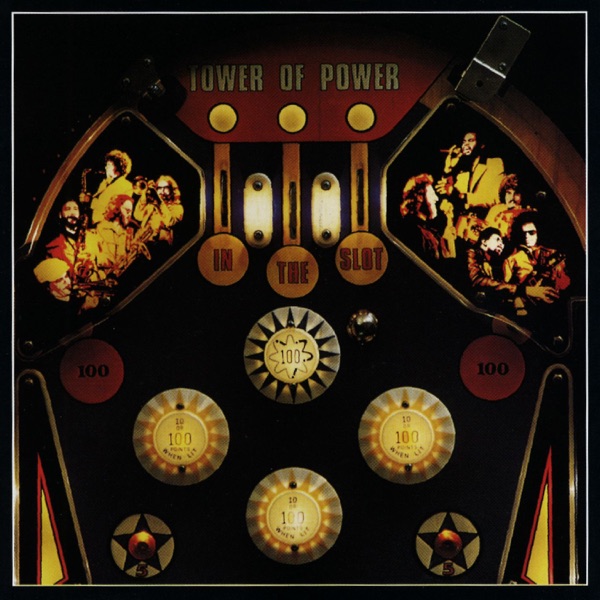 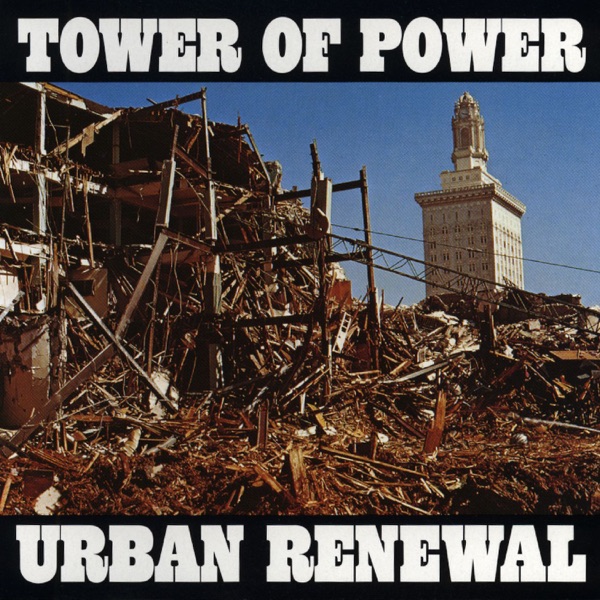 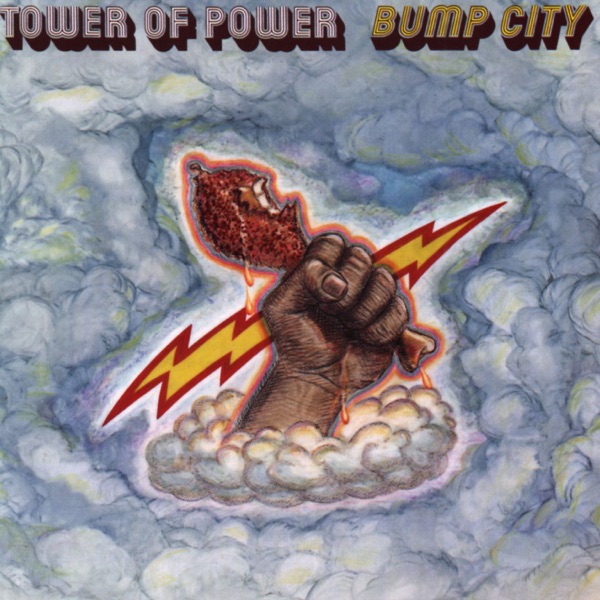 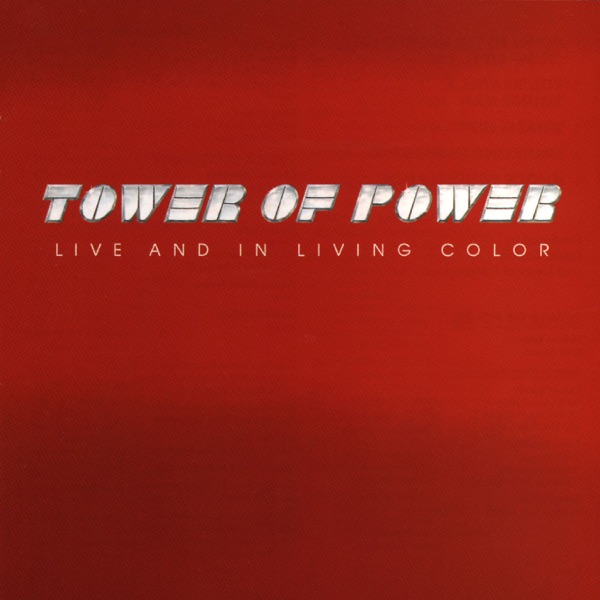 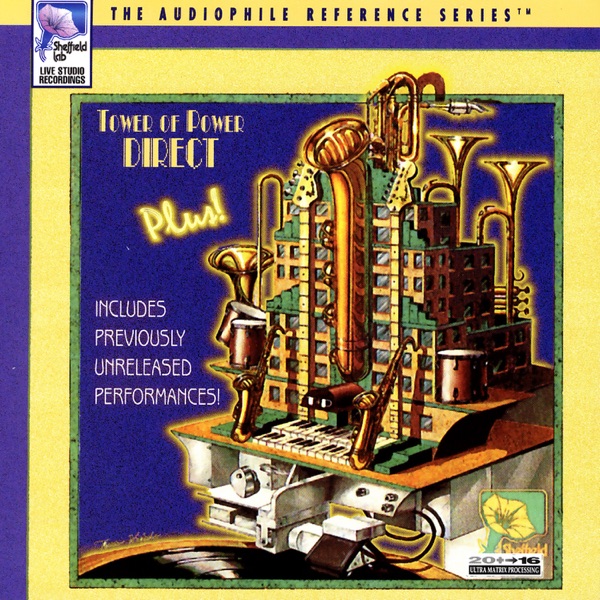 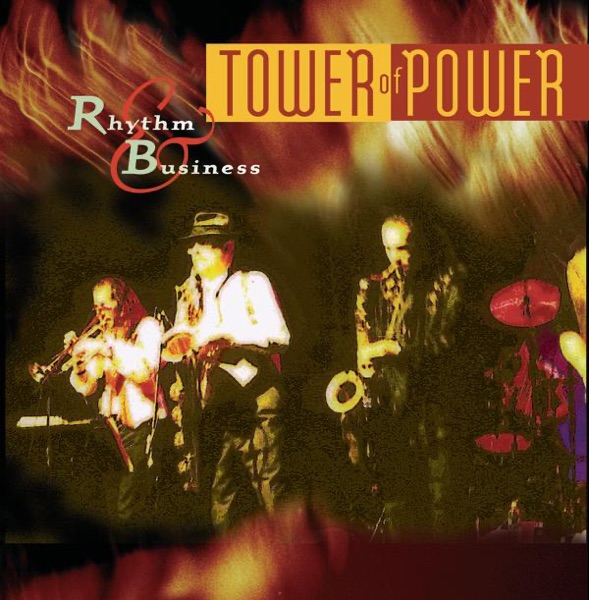 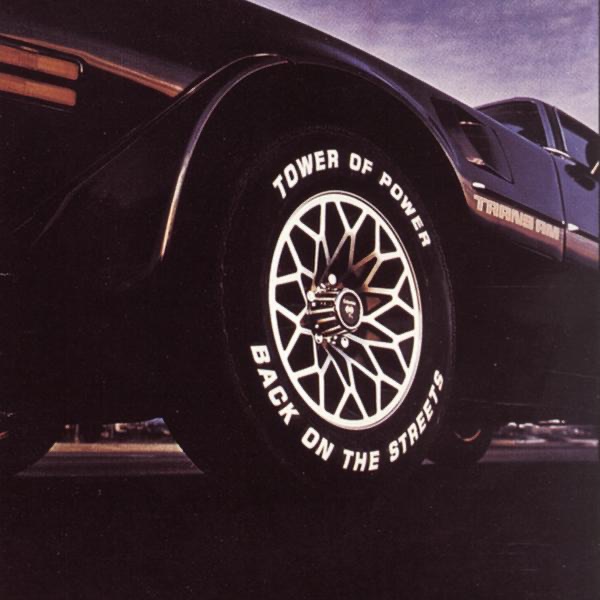 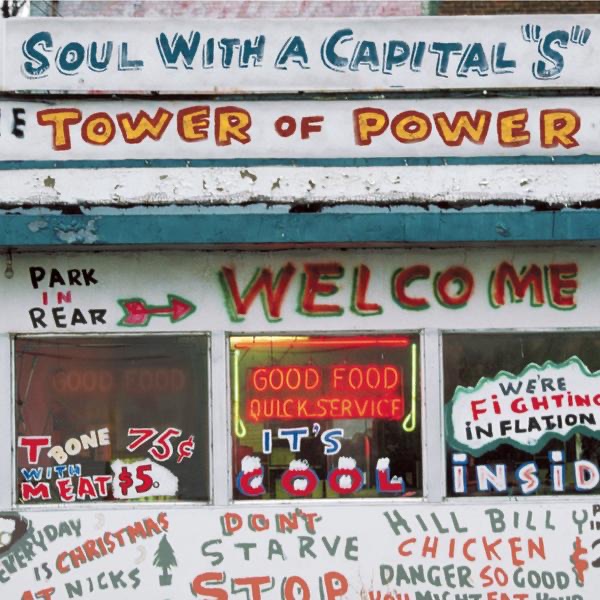 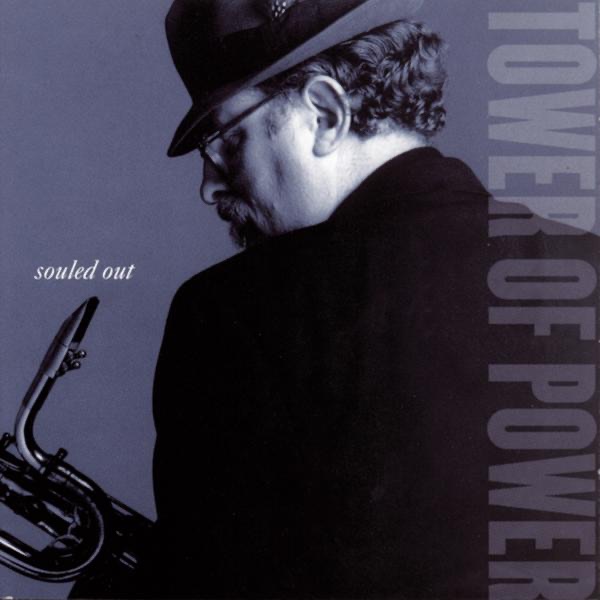 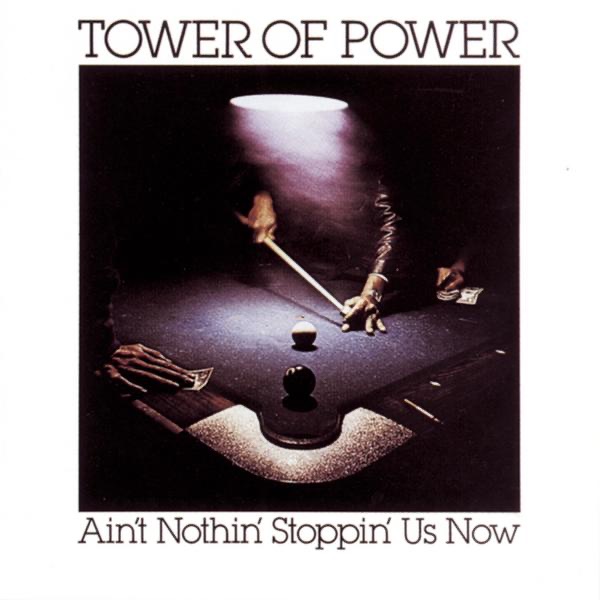 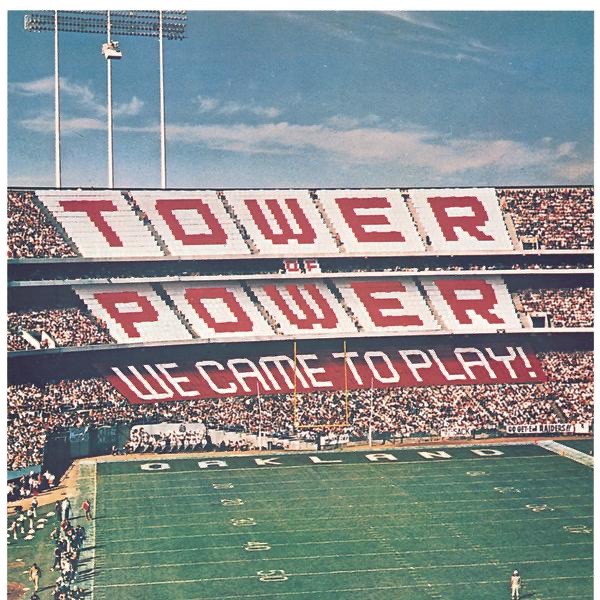 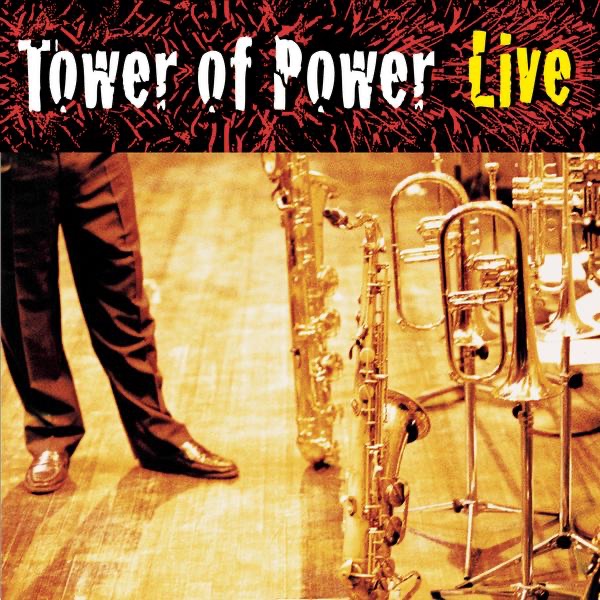 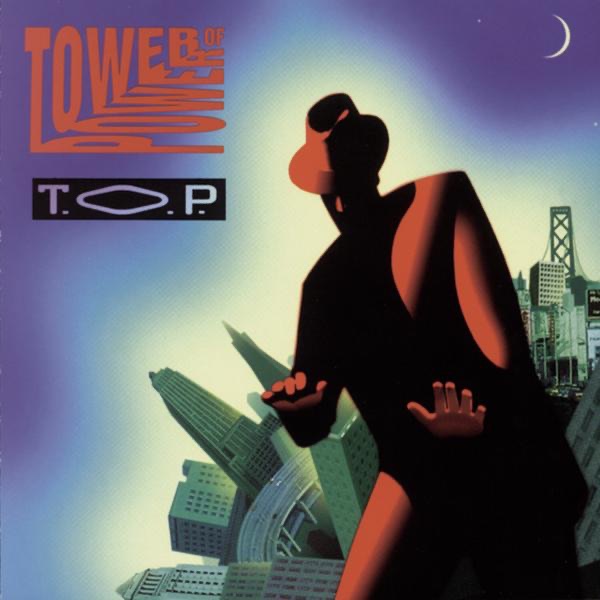 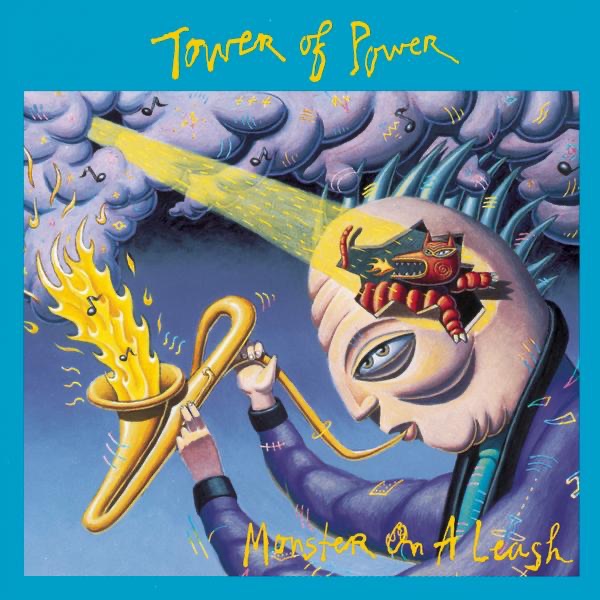 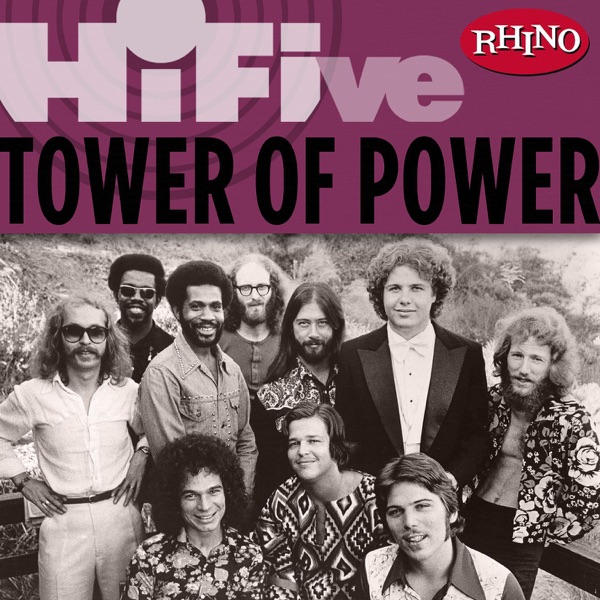 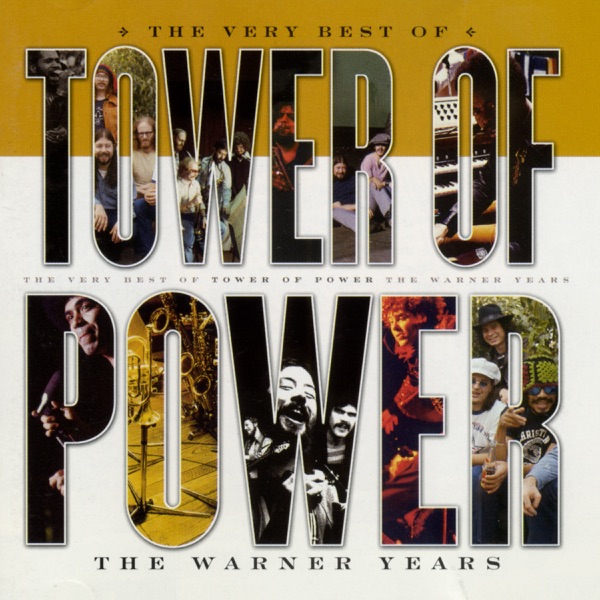